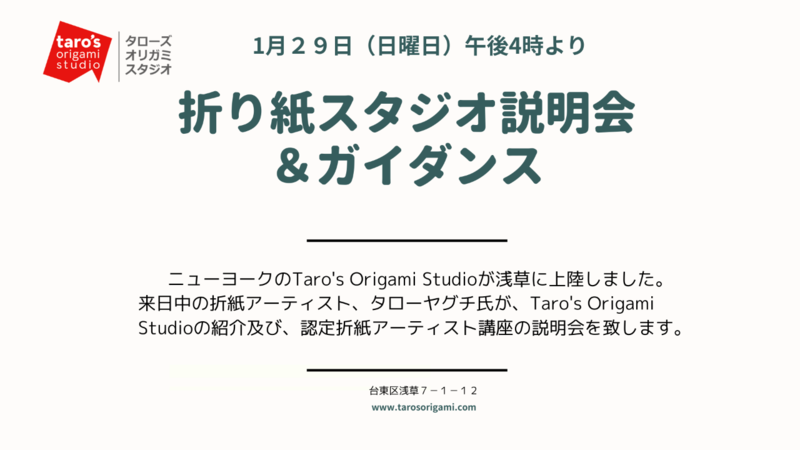 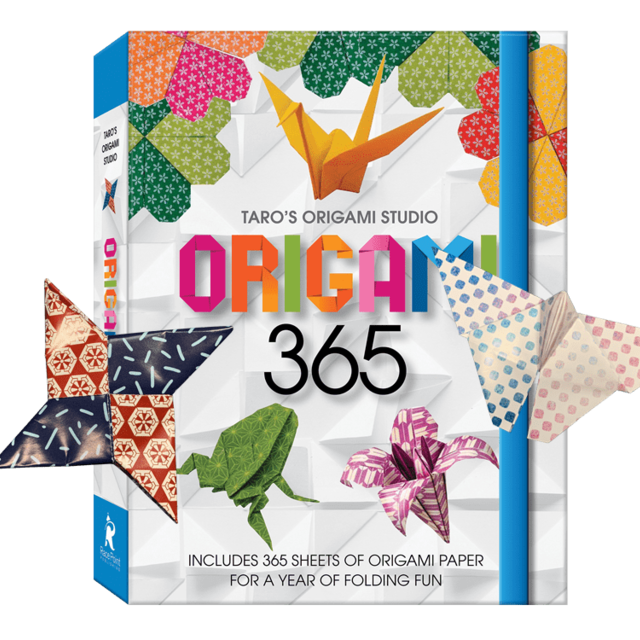 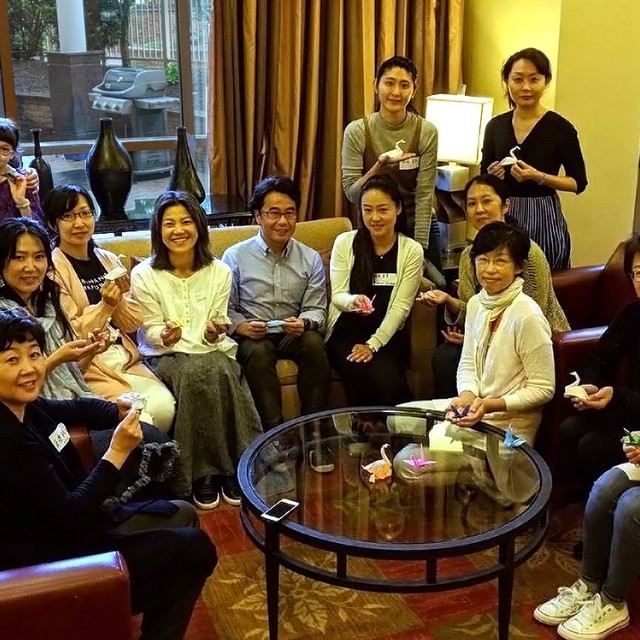 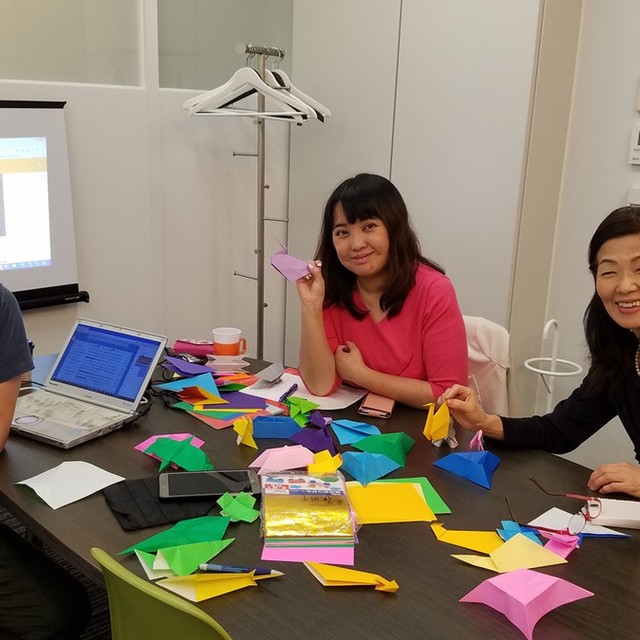 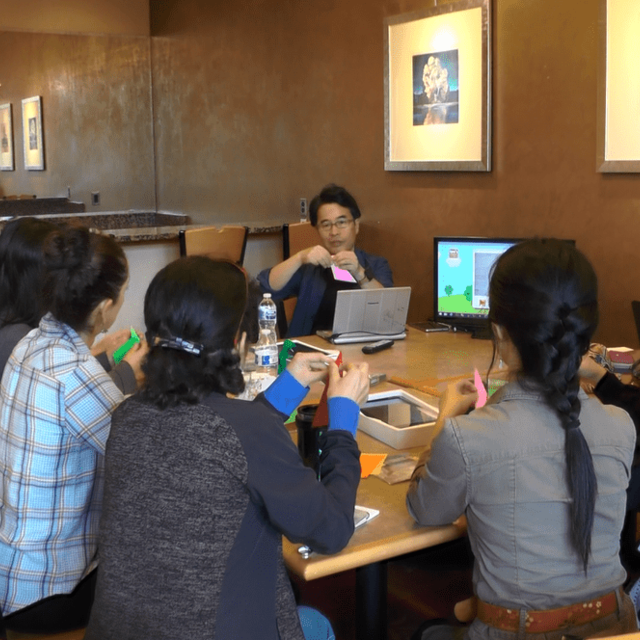 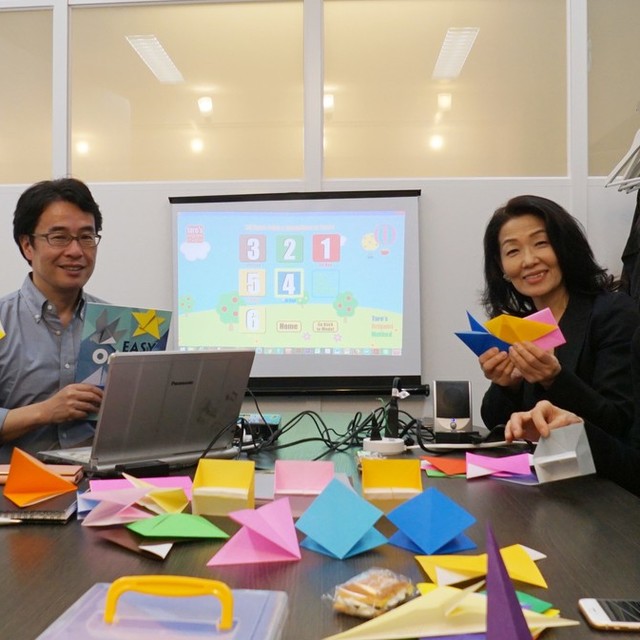 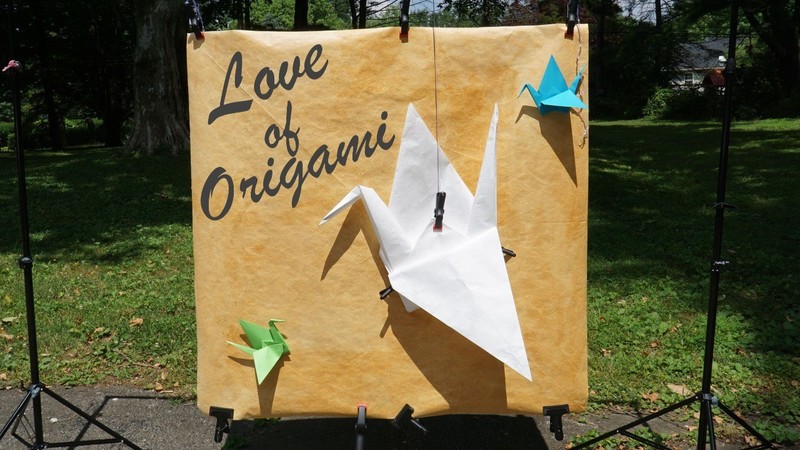 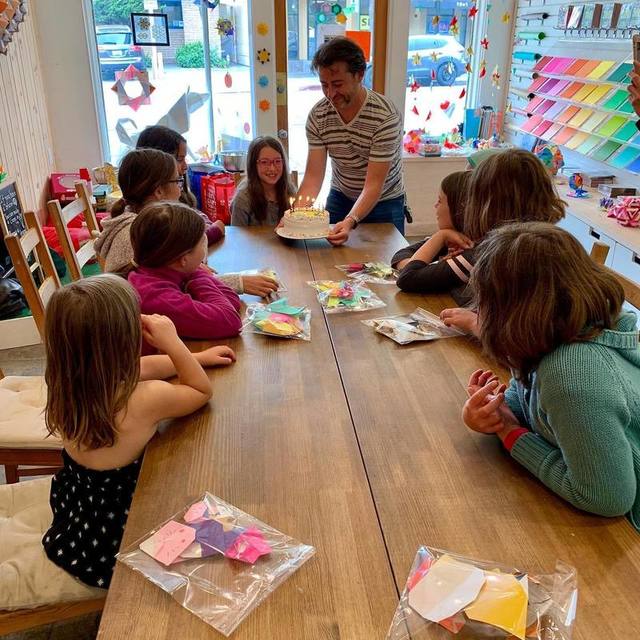 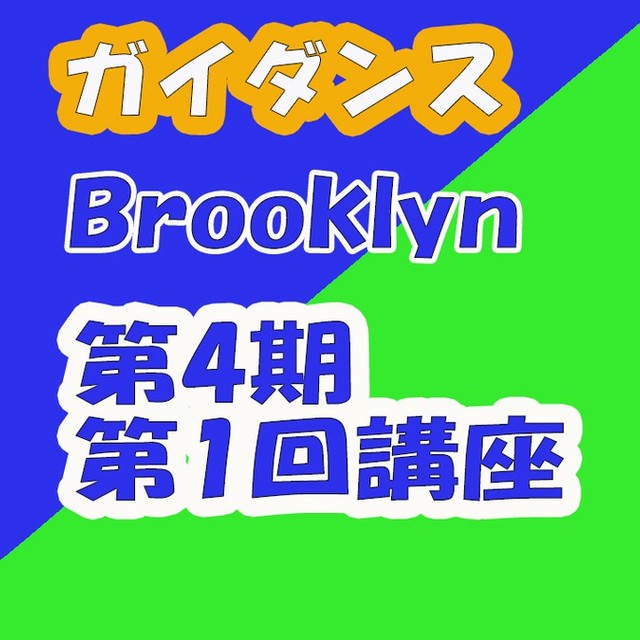 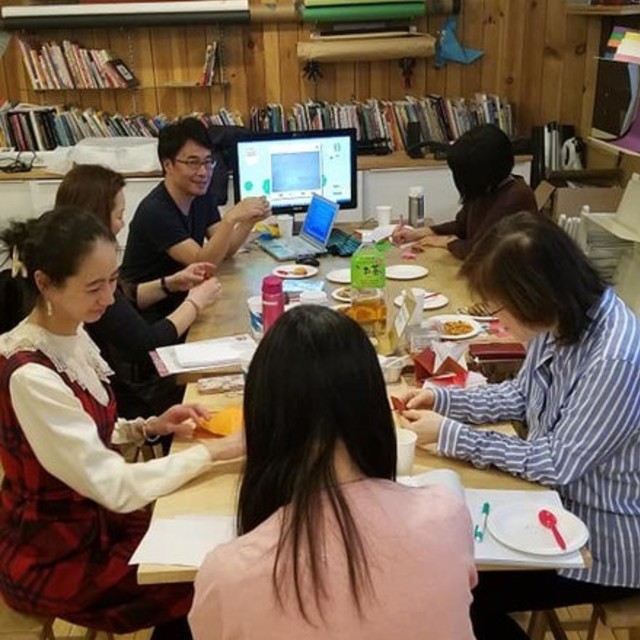 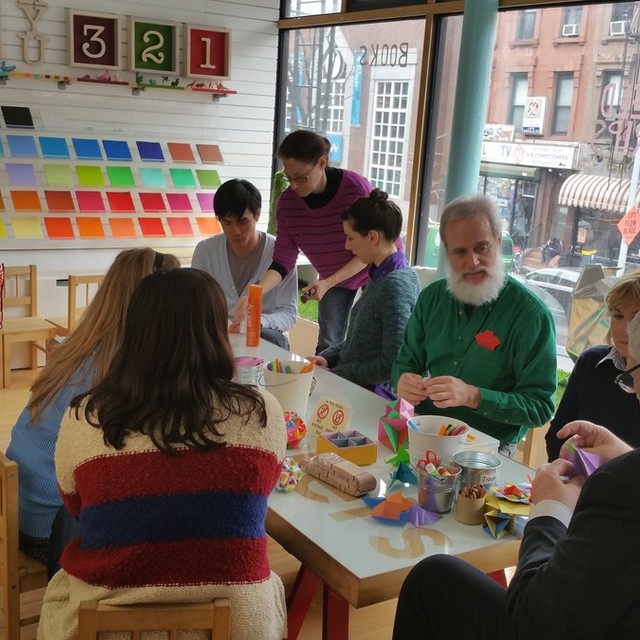 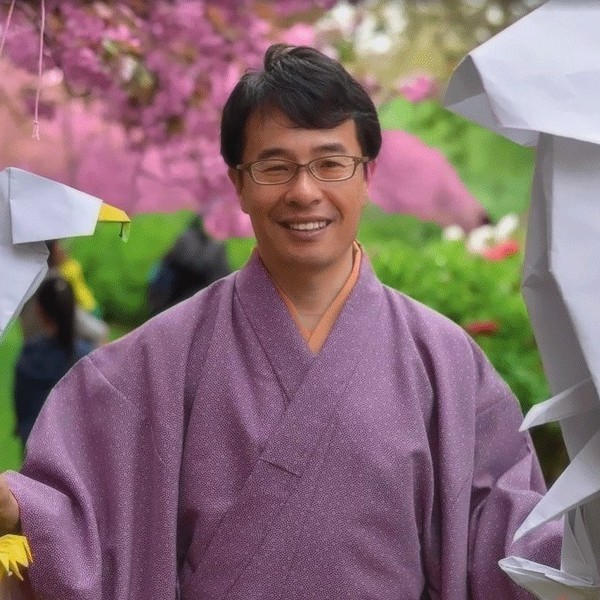 Ever since his grandfather folded a frog from a dollar bill, Frank Ling has had a fascination with the art of paper folding. Largely self-taught, Frank started folding at the age of five. In 2012, he began working as an instructor at Taro’s Origami Studio in Park Slope. In the studio he spends his time teaching students, leading workshops and field trips, and has been involved with numerous commissions and corporate projects. Outside of Taro’s, Frank has done consulting work for The Mill and collaborated with local Brooklyn artist Erika Barratt. He has also folded many, many models for his friends and family. Frank enjoys all disciplines of the art and tackles new models as quickly as he finds them. For a challenge, he prefers the work of Satoshi Kamiya. He also likes folding tessellations, creating new patterns with corrugations, and inventing new models. 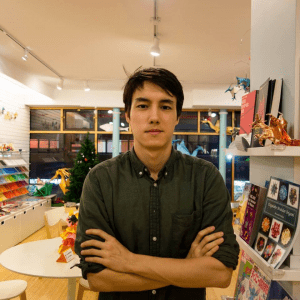 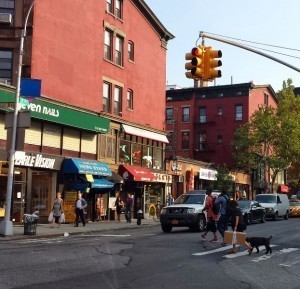 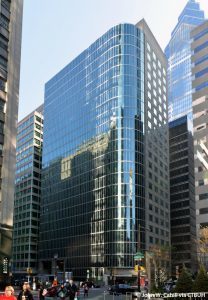 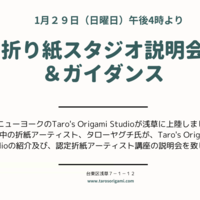 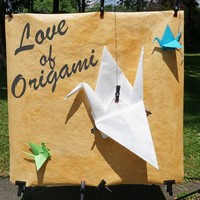